The Global Investment Symposium convenes in New York City on the occasion of the first anniversary of President Trump's term. Select Heads of State and Ministers attending the UNGA will lead “Country Presentations”, highlighting their nation’s economic climate and its investment opportunities.

Presenting countries hold private briefings and one-on-one meetings, but states that do not present also hold such private sessions to further facilitate dialogue between business, finance and government leaders.

Interactive Business Discussions II and III are one hour in length, allowing for a robust and truly interactive discussion with the global business leaders in the audience, all the while looking past the status quo. This ‘Voice of Business’ is designed to capture the business perspective to impact economic issues and policies that advance business, economies and jobs. Discussion summaries will be disseminated to G-20 and other government leaders.

Select Countries and Companies can address International Media in a dedicated Media room. Since most of the Symposium's Interactive Business Discussions are off the record, all press conferences are coordinated with IEA and scheduled in advance. 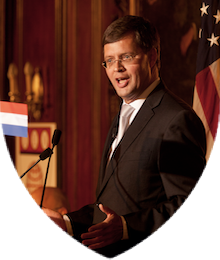 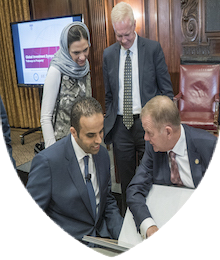 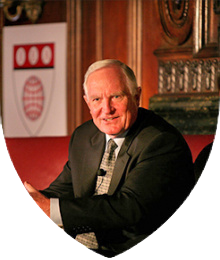 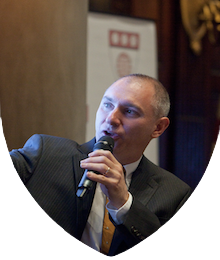